Ed Davey: Some of my proudest moments

It has been a huge honour to have the chance to lead our great Party, and I am really enjoying speaking to members across the country in this campaign.

I've been talking about my vision to stop Brexit, tackle the Climate Emergency, and defend our Liberal values - but also about my political life that has led me here. I wanted to share some of my proudest moments with you: 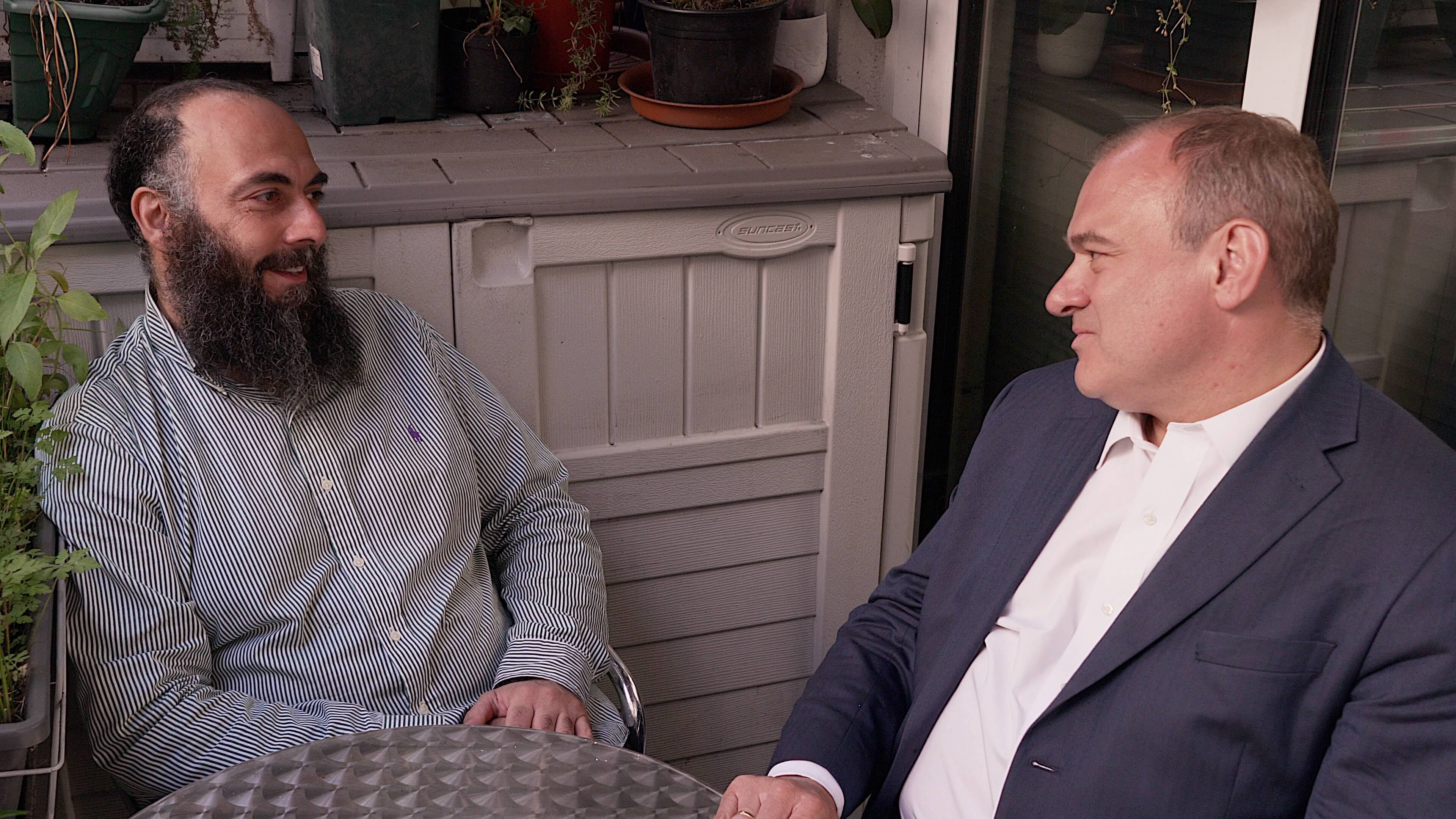 I run a twice-weekly advice surgery for my constituents, and over the years I've helped them with a huge range of problems - from potholes to claims of asylum. One case though that I am incredibly proud of is securing the release of Bisher Al-Hawi, who was never charged with a crime, from Guantanamo Bay in 2004.

After years of pressuring both the UK and US Government, including two trips to the Pentagon, I finally secured his release. It wasn't a vote winner, and certainly wasn't easy, but I was proud to defend the rule of law - a key Liberal value. 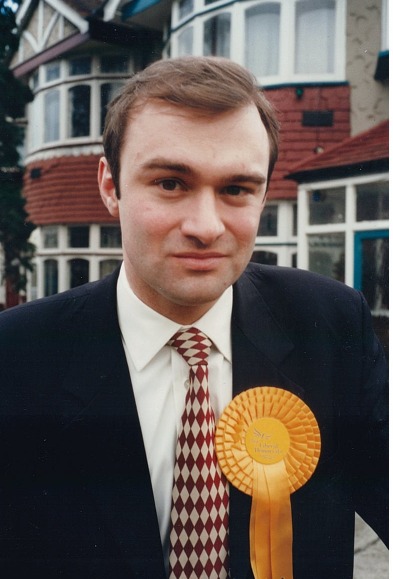 Winning my seat in 1997 was a microcosm of our Party's success that year. Written off - but believing in ourselves. An efficient team of campaigners united with a common goal. More campaigning than Labour and the Conservatives put together. In the end won by just 56 votes!

It taught me that the ability to build teams and work with others is the most important trait for any kind of leader to have. And after my defeat in 2015, I did the same again. I won my seat back in 2017 - not only with the help of some 1997 veterans but also huge numbers of new members.

I'm passionate about sharing the way our Party has won before, so we can win across the country. 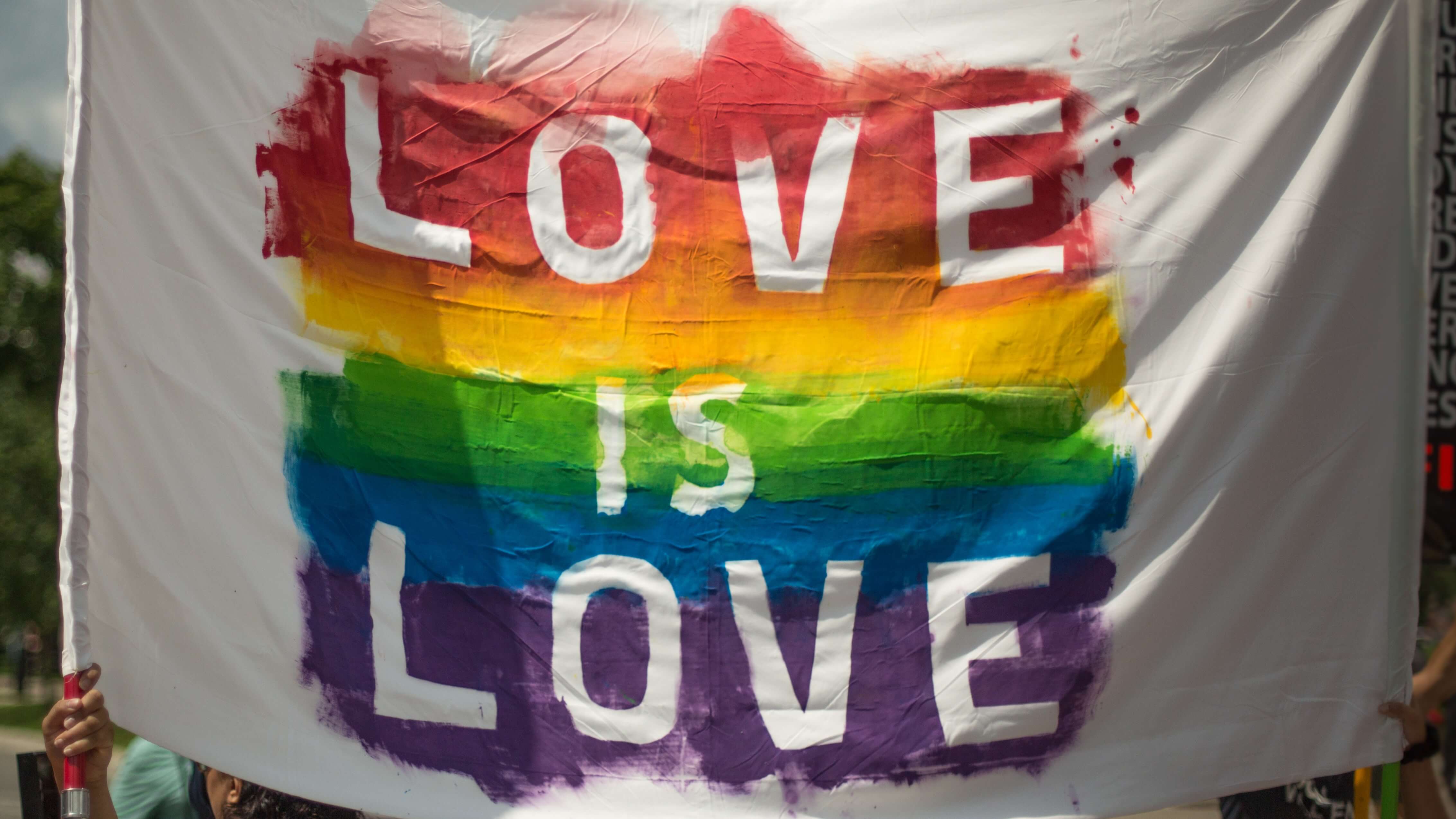 I'm a Liberal because I believe in justice and equality. I'm proud for all that we have done as a Party to make our society a more equal place - but two moments stand out for me. Moving the amendment to abolish the homophobic section 28 was one of my proudest moments in Parliament. Ten years later, equal marriage, spearheaded by Lynne Featherstone, got us further towards equality - and I was delighted to vote in favour of it.

I know though that we still have so much further to go. Hate Crime is on the rise, and there is a worrying trend towards intolerance. As Leader I will fight to defend our values - and advance the cause of equality even further. 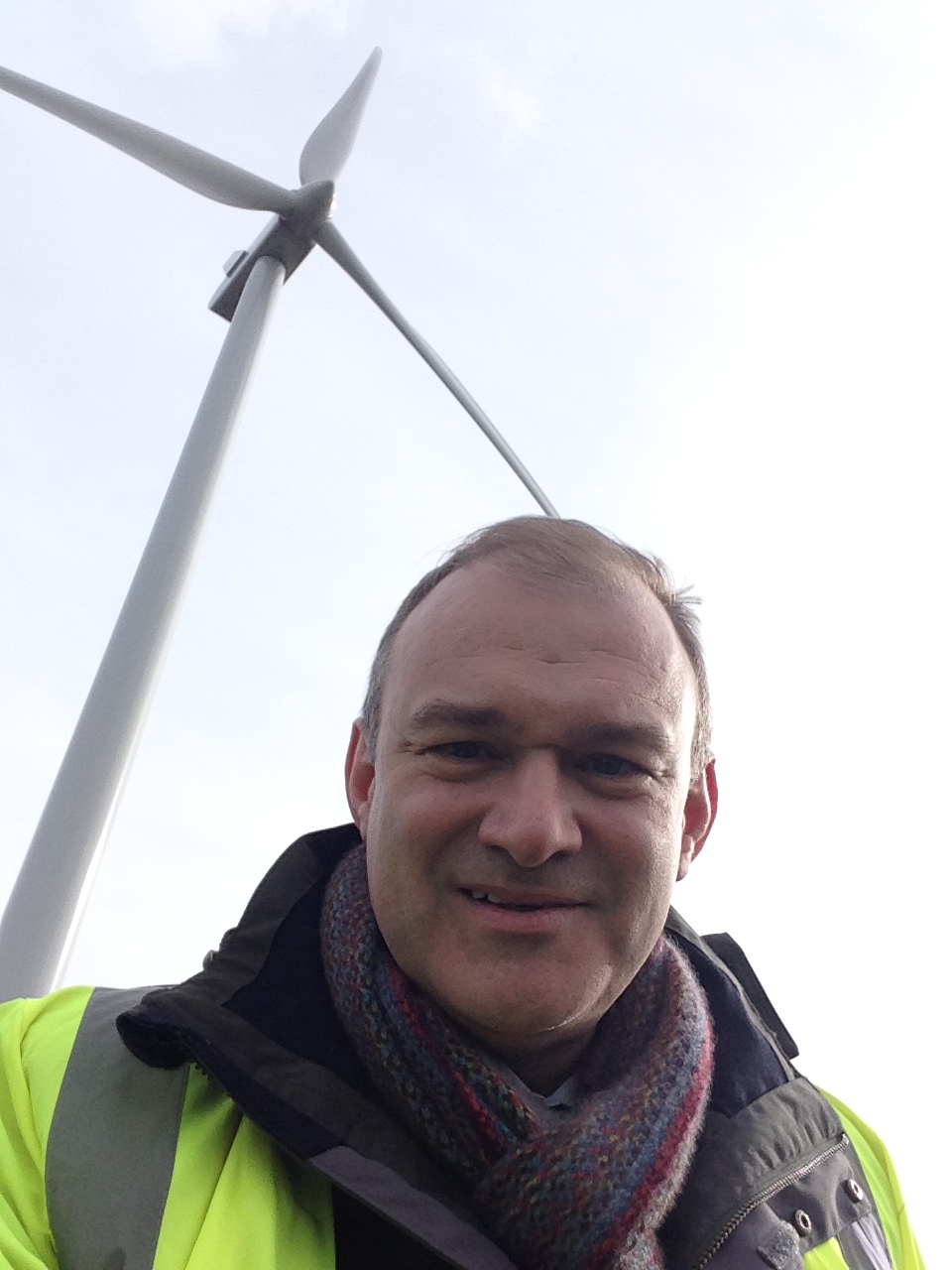 When I was Secretary of State for Energy and Climate Change, I nearly quadrupled the UK's use of renewable energy. One success stands out for me though: securing a huge investment into wind farm production in Hull. Not only was this a nine-figure investment in the city, revitalising its economy, but it also helped to make the UK the world leader in Offshore Wind technology.

As leader, I would fight for this kind of investment up and down the country. We can decarbonise our economy whilst revitalising the areas historically left behind by successive governments. With this, we can heal the divisions exploited by the likes of Farage and Johnson, as well as dealing a serious blow to the Climate Emergency.

The Day After the EU Referendum 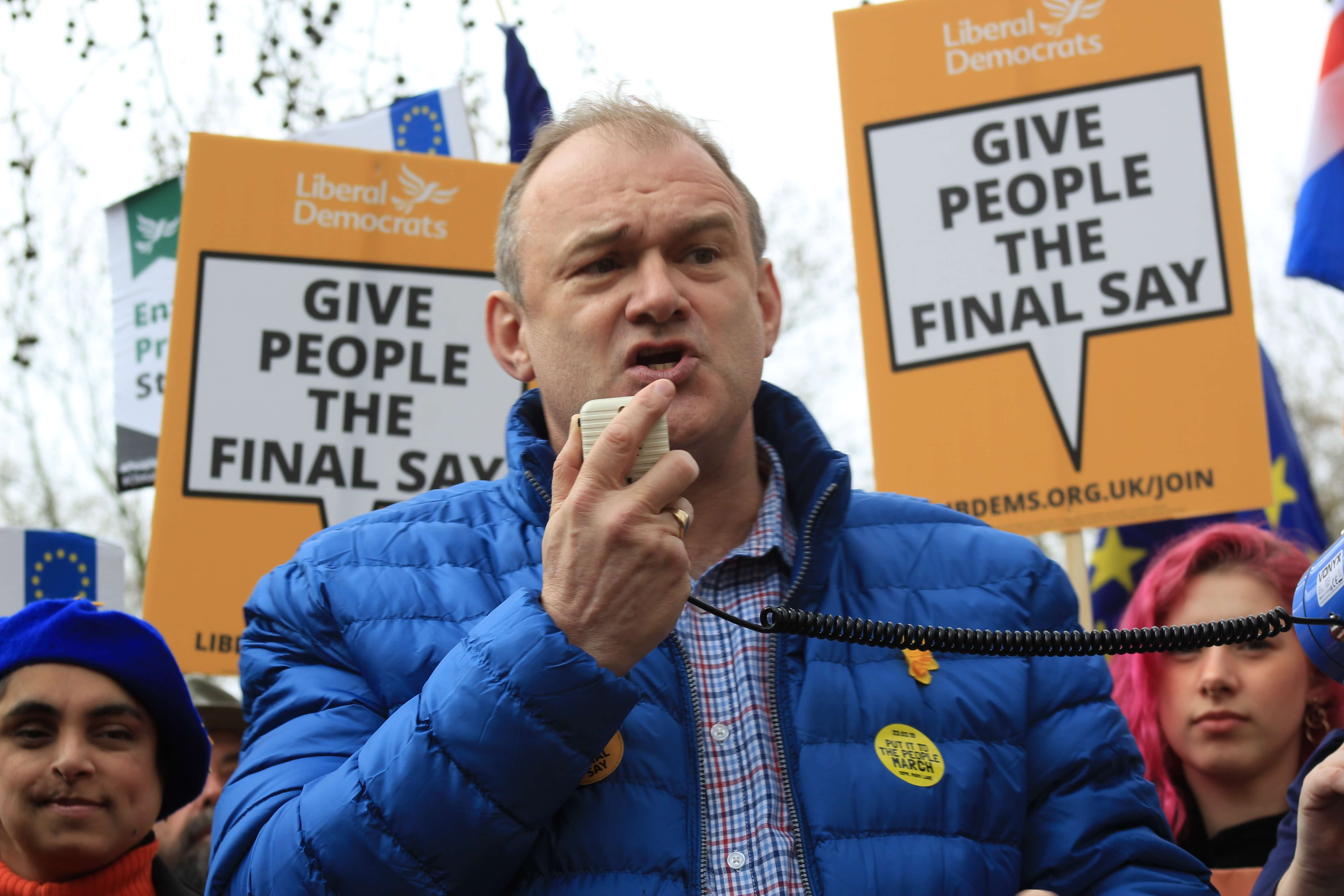 I stayed up for the referendum result. Seeing Leave win devastated me and it was so easy to lose hope. But Tim Farron's passionate speech that morning gave me hope after the darkest night of my political life. It certainly inspired me - and what we have achieved since then would not have been possible without everyone who joined us after the referendum.

We've been through dark times, and the stakes are still high. I am increasingly worried about the potential for a no-deal Brexit under Boris Johnson. But on that morning the Liberal Democrats stood up for our place in Europe, and thousands joined our fight. For that I will forever be grateful.

I have spent my career fighting for the values that make us Liberal Democrats; on doorsteps, in the media, and in Parliament. Its what my leadership would be about - and I know that stopping Brexit is the most urgent liberal cause.

With Labour and the Conservatives crumbling we the Liberal Democrats have a golden opportunity, and I have the experience, skills and vision to help us make the most of it. Back me for leader of our Party at edforleader.org.

The views expressed are those of the publisher, not of the service provider.